Today, we take a look at 5 Nigerian female celebrities who seems to be getting better with age. Each year of their life appears to be a countdown in their supposed age.
Well in life, happiness and money goes a long way to earn you this. 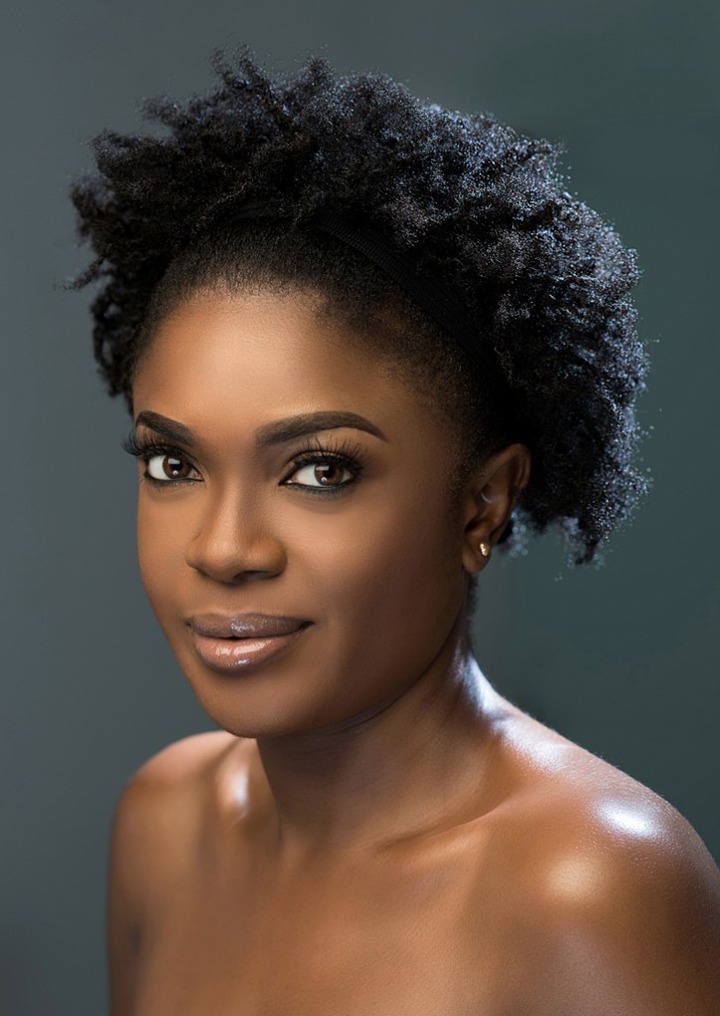 Omoni Oboli is a Nigerian actress, scriptwriter, producer, Film editor and a trained digital filmmaker. She studied at the new York film academy. And has written several screen play such as; The fugurine, Anchor baby, Fatal imagination and many others. 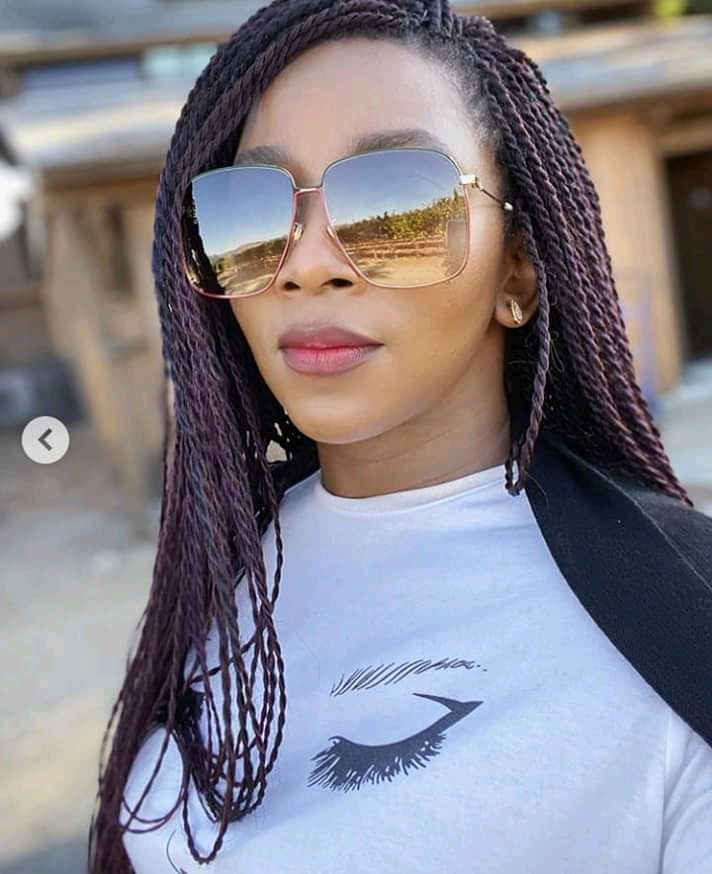 Nnaji was born in Mbaise, I’m state, Nigeria. but grew up in Lagos State. The fourth of eight children. She was raised in a middle- class family; her father worked as an engineer and her mother nursery School teacher. 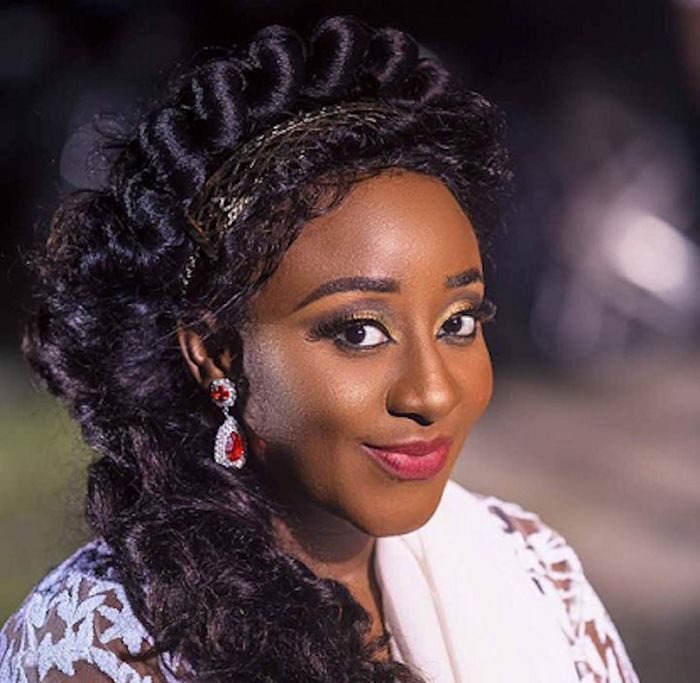 Ini Edo is a Nigerian actress. Started acting in the early 2000. She has scince then, gonna on to feature in over 100 movies. 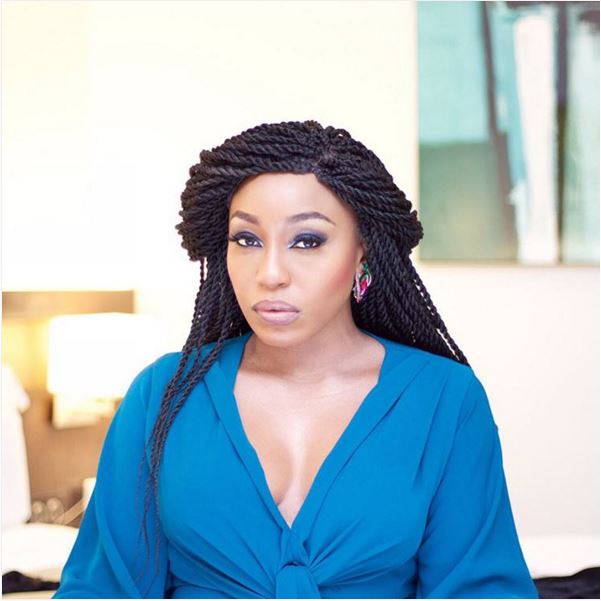 Rita Uchenna Nkem Dominic Nwaturuocha is a Nigerian actress in 2012 she won the Africa movie academy award for best actress in a leading role. 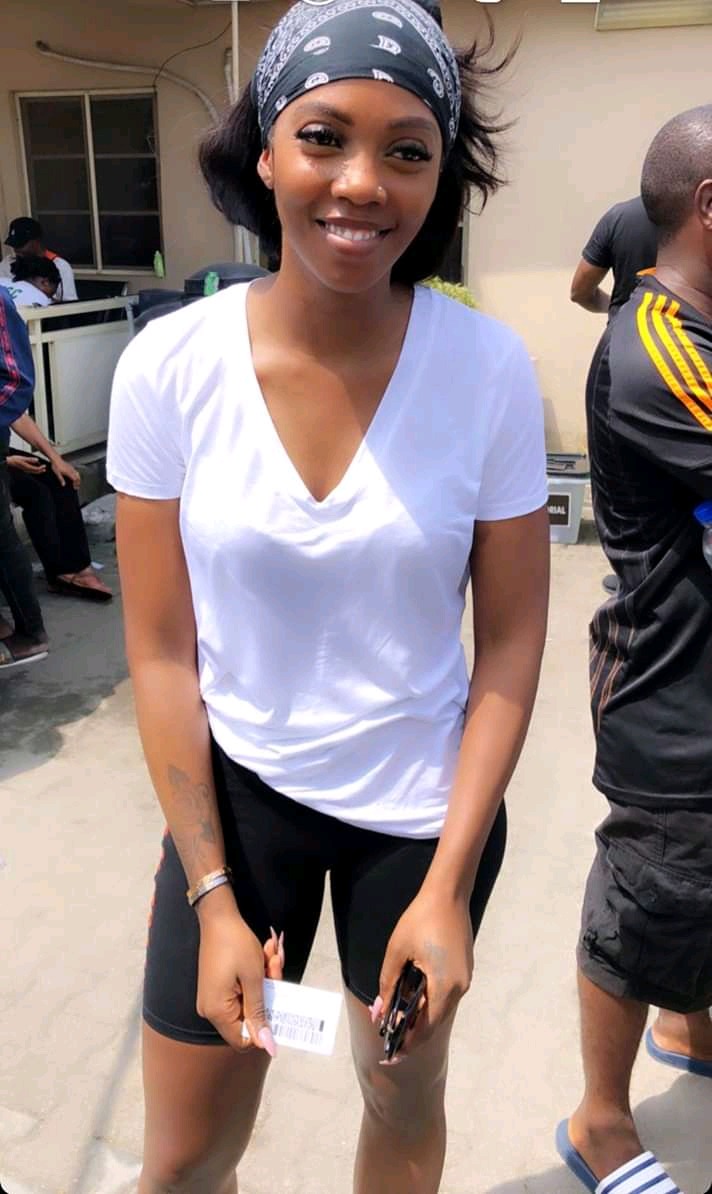 Tiwatope savage, Known professionaly as tiwa savage songwriter, and actress Born in isale eko. She relocated to London at the age of 11 for her secondary School education and started her music career 5 years later.