You will agree with me that being an actor whether in Nigeria or any other country isn’t an easy task. And that’s because these actors often undergo some compulsory changes just to fit into a role or character they are playing in a particular movie. This is why you see that some Nollywood Celebrities can have their hair shaved off just because of a movie role. As big as this sacrifice is, they just have to do it and that shows their commitment and professionalism. 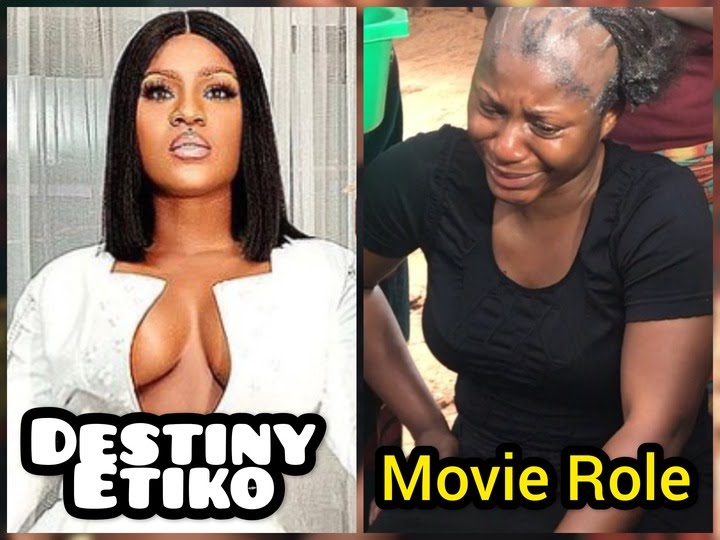 At the age of 32, Destiny Etiko has achieved a lot which has made her one of the most liked actresses in Nigeria. However, during the movie ‘My Private Part’, the actress had to shave off her hair as she took the role of a widow. 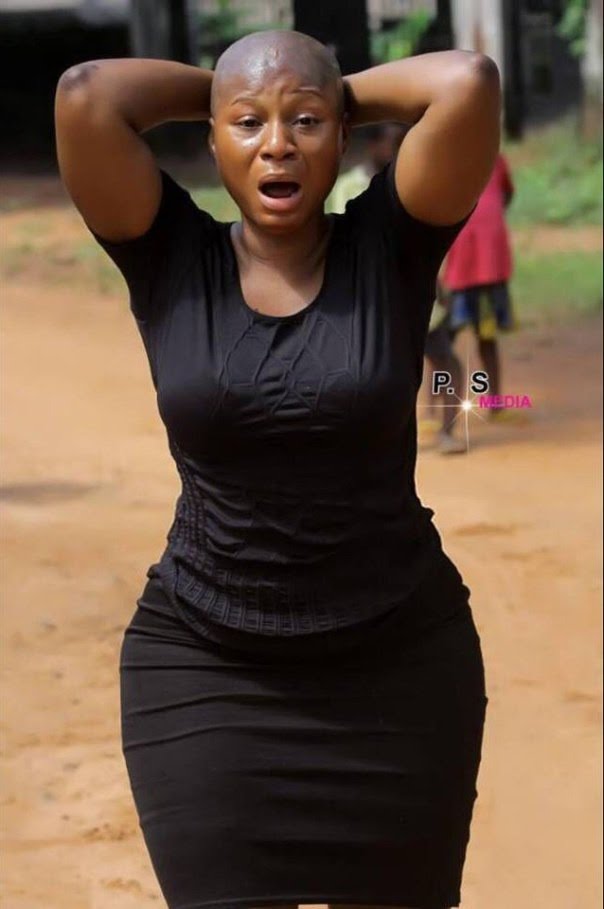 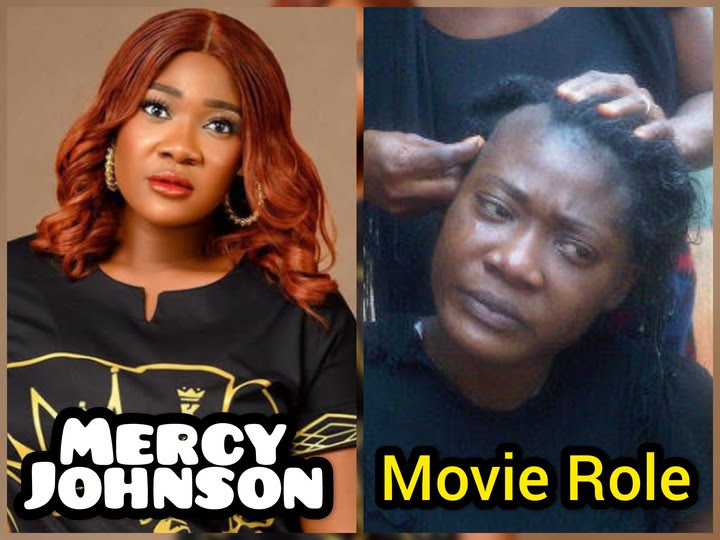 Mercy Johnson Okojie is another Nollywood star whose hair has been shaved off in a movie. The 37-year-old actress played the role of a widow in the thrilling ‘Heart of a widow’. Apart from that, her hair has also been shaved off during the movie ‘Before the light’. 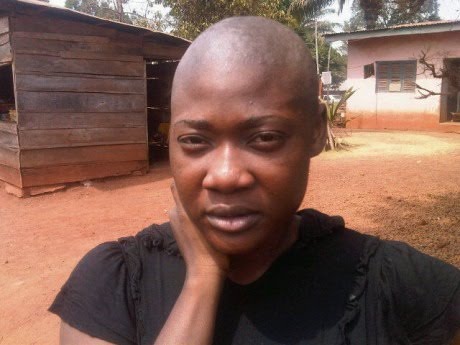 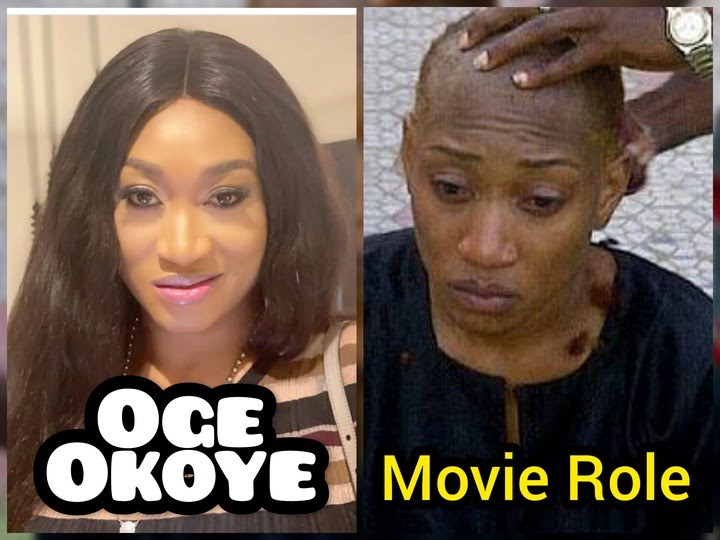 During the movie ‘The three widows’, Oge Okoye got her hair shaved off alongside the likes of Queen Nwokoye and another actor. 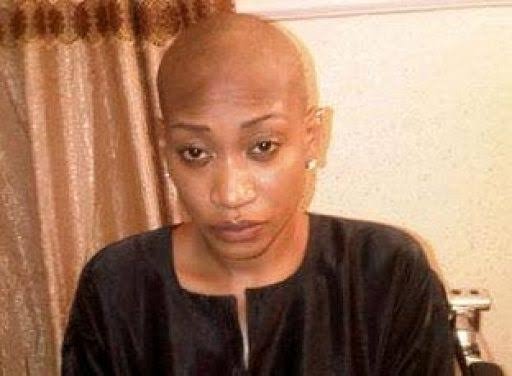 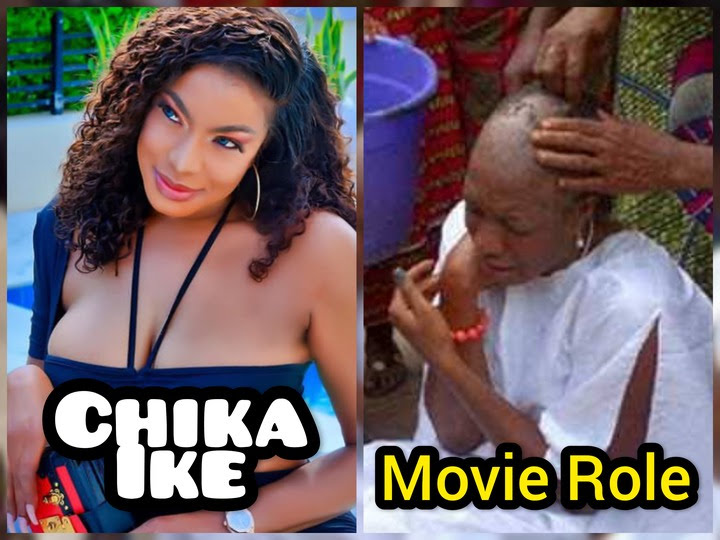 Chika Nancy Ike is undoubtedly one of Nollywood’s biggest and richest stars. However, during the movie ‘Moment of tears’, the 35-year-old actress got her hair shaved off as she played the role of the wife of Olu Jacob. She was reportedly paid a Whopping N5 million for the role. 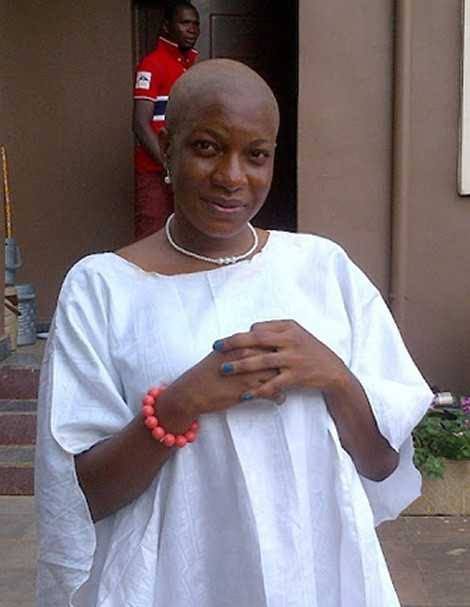 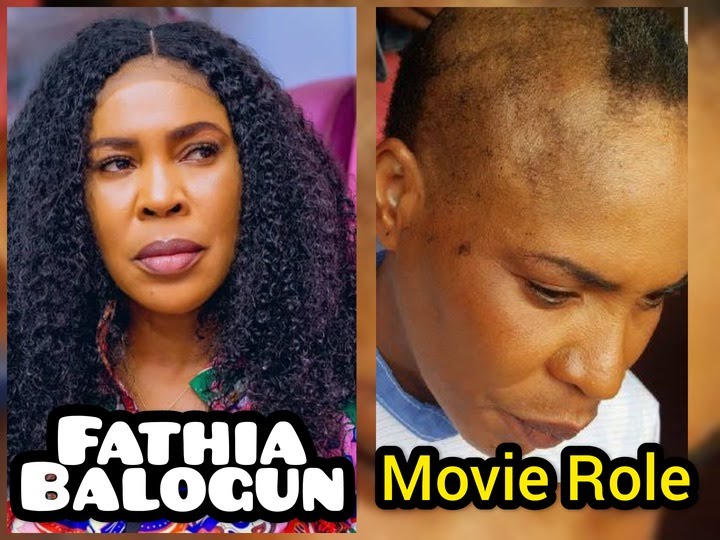 Fathia Balogun is a popular Yoruba actress and film producer. However, during the thrilling movie titled ‘Makomi’, the 52-year-old had her hair shaved off. 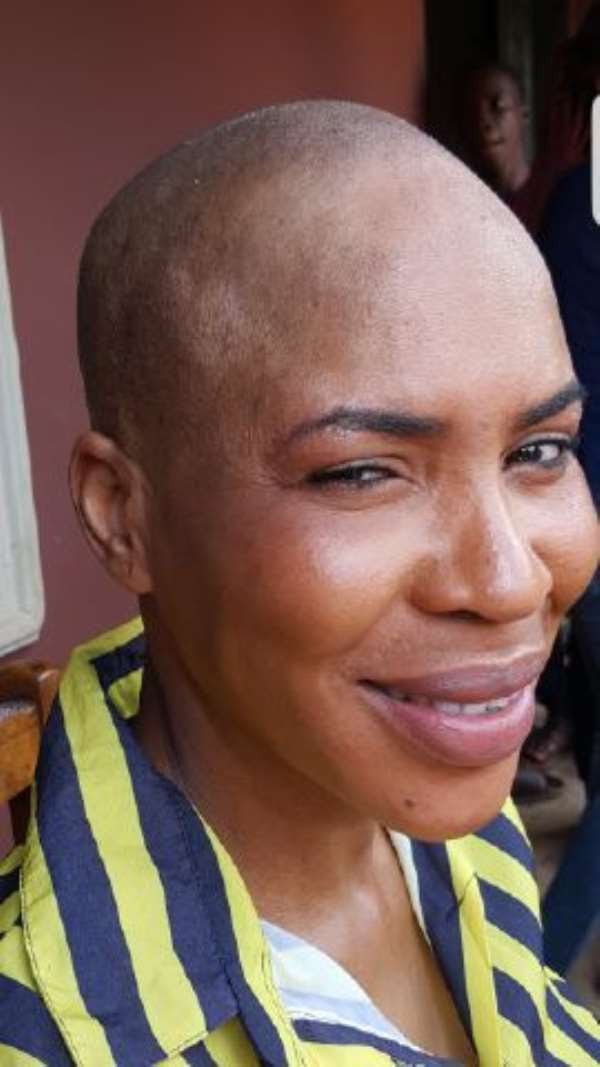 Which of them do you think looks prettier without hair? Leave a comment so I can know what you think. Thanks.