The Edo state native just has that factor that grabs your attention once she’s in front of the camera. It could be her effortless on-screen deliveries, her passion, or even her small, shapely build body. She has been one of Nollywood’s most in-demand actors, and we like to think that’s not just because of her acting prowess but also because of her charisma and beautiful attitude. 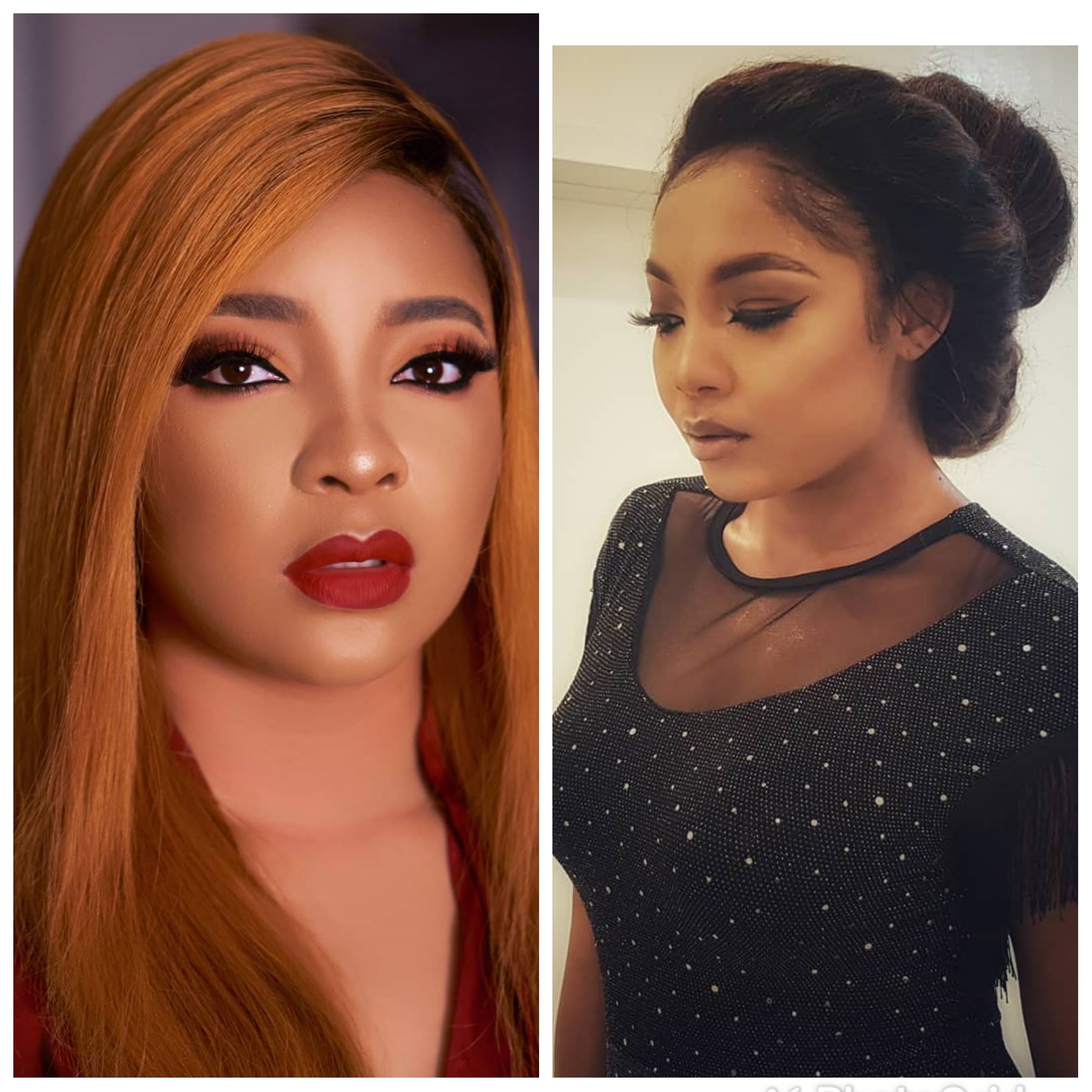 She rose to fame when she appeared in the Nollywood film Silent Scandals with Genevieve Nnaji and Majid Michel. At the 6th Africa Movie Academy Awards, she also took home the prize for Most Promising Actress for her work in the movie. Motherhood has barely slowed down the stunning Nubian Queen, who has been dominating our screens for a while now. With her stunning appearance and on-screen chemistry, it is understandable how she has captivated lovers. She most likely has the sexiest body in the business at the moment. You must have never seen Hush on Mnet if you haven’t noticed the stunning, brown-skinned Koko. Meg Otanwa joins this list for the first time and brings 50 colors of HAWT. We hope to see more of this actress in the future, despite the fact that she is still relatively new to the acting world. She has undoubtedly attracted attention where it counts and landed a role in the drama series. Damilola, who is tall, voluptuous, and seductive, appears to be beautiful. She became well-known for her performance as Telema in the television show “Tinsel,” which helped her win the Best Actress in a TV Series prize at the 2011 Nigeria Entertainment Awards. She received praise for her performance as Kemi Williams in the film “The Flower Girl,” which was her second attempt at a full-length film after appearing in “6 Hours to Christmas” in 2010.