Nollywood actor, producer and aspiring politician, Yul Edochie has reconciled with his first wife, May Yul Edochie weeks after fathering another child with his colleague.

Kemi Filani reported in April, that the actor had surprised many when he announced the birth of his fifth child, a baby boy who he had welcomed with his colleague and now wife, Judy Austin.

To add to it, the actor revealed that he had gotten married to Judy without his wife’s consent and family support. 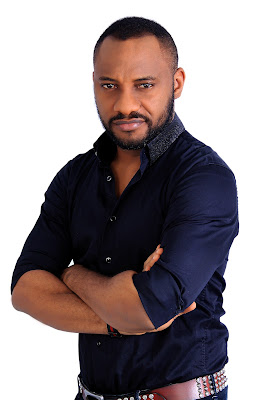 Following the heartbreaking news, May Edochie had lashed out at her husband and his new wife and had unfollowed him on Instagram.

It seems the actor has now settled things amicably with his wife as he shared a video of them loved up vibing to one of Tiwa Savage’s songs.

He captioned the video with, “Fun moment with my Angel. CEO Extraordinaire”.

ONLYYTORI recalls Yul Edochie elicited backlash from the public after shifting the blame of his second marriage on his first wife, May Edochie.

The actor put the blame on his wife during an Instagram live session with Paulo Okoye where he talked about the controversies that trailed his second marriage to colleague, Judy Austin. 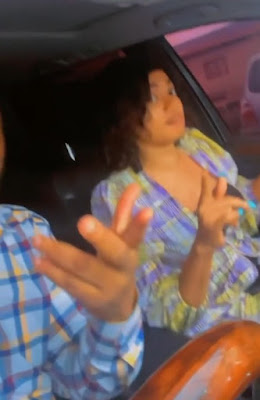