Nollywood Actress, Genevieve Nnaji Allegedly hospitalized in a Psychiatric Hospital in US (Details)

it has now been alleged that the actress has been admitted to the hospital following a mental breakdown.

Controversial blogger, Gistlover alleged that the actress is suffering from mental issue and has been seeking treatment in Houston, Texas. 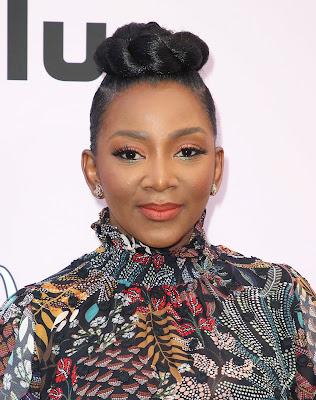 The actress was allegedly admitted for psychosis in a hospital in Texas, which name has been withheld for privacy purpose.

Gistlover claimed that the actress went into mental breakdown and had tattooed her body with blade.

According to the blog, her team members are trying to hide the news and were responsible for deleting all her Instagram posts.

“Hello tueh tueh, please pray for actress Genevieve Nnaji as this is a trying time for her 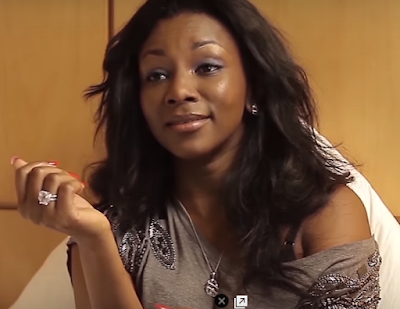 Nollywood Actress, Genevieve Nnaji Allegedly hospitalized in a Psychiatric Hospital in US (Details)