Great, handsome, and brilliant actors have emerged from Nollywood. Yoruba has a vast number of outstanding and ethical actors.

Nollywood has been around for a long time and is still one of the top film industry in the world. The Yorubas are depicted by actors who are not only talented but also handsome and attractive. 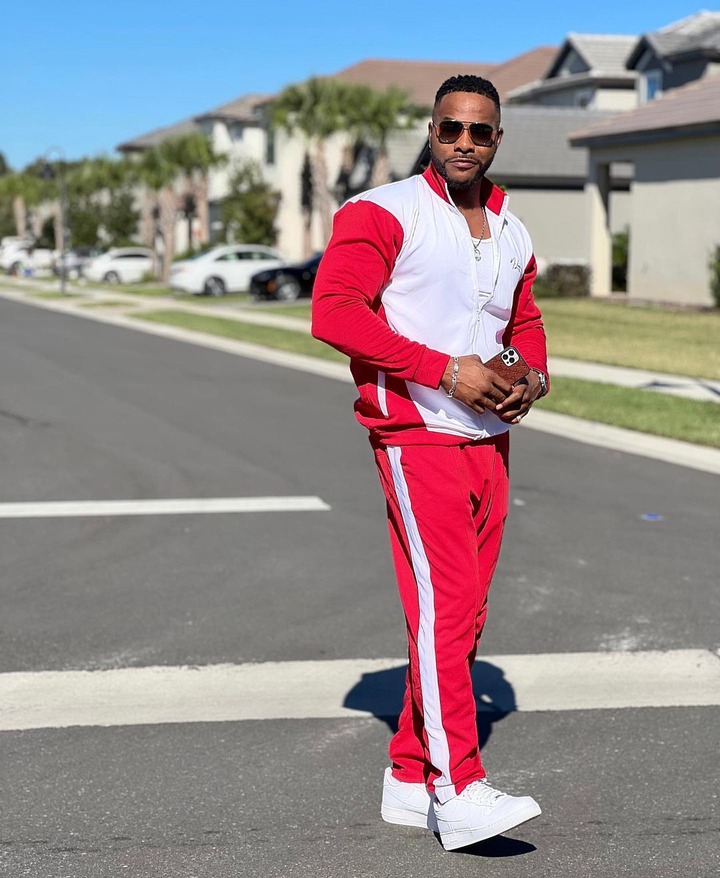 Bolanle Ninolowo, often known as Nino, is a Nollywood actor, producer, accountant, and business owner. He is one of the most charming actor in the Yoruba film industry. He is the face of the Yoruba industry both in Nigeria and around the world. He is a Nigerian actor, model, and television personality. In the Simi Joromi video, he was thrust into the spotlight. He is also one of the most handsome actor in the Yoruba film industry. 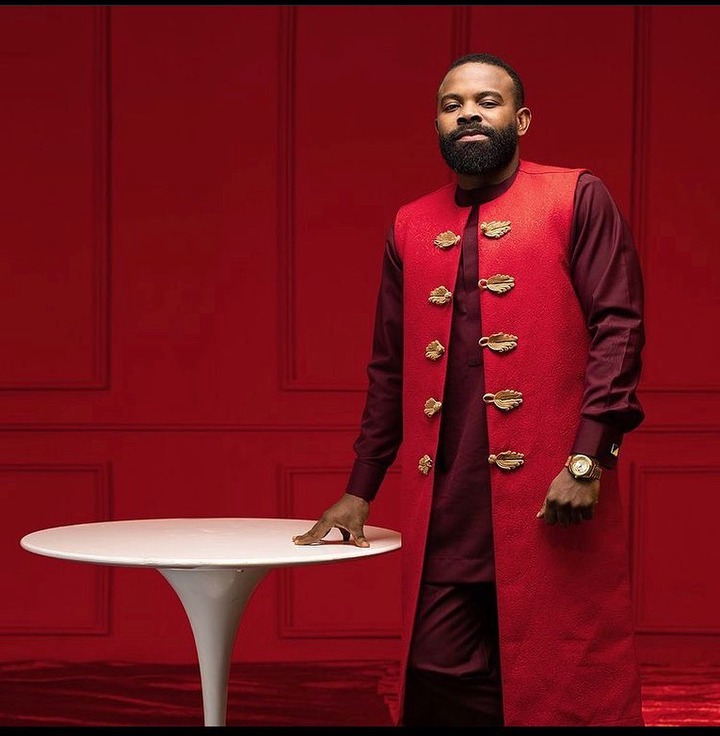 Gabriel Afolayan, often known as G- Fresh on stage, is a Nigerian actor and musician. 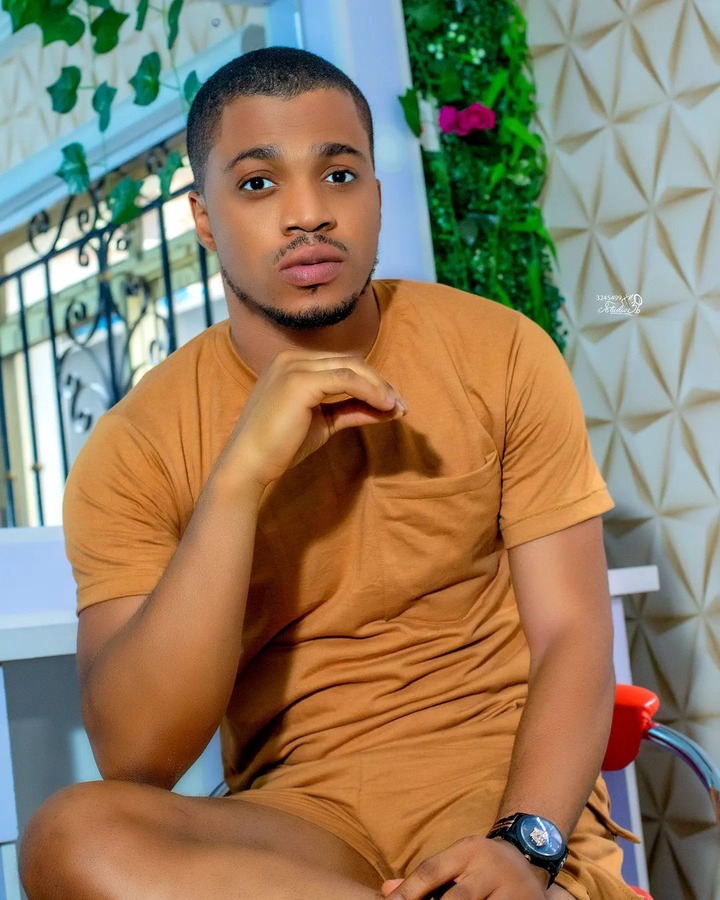 He is a well-known Nollywood actor, screenwriter, and producer. He is commonly referred to as Sugar Boy. He is one of the industry’s most attractive Yoruba actors. 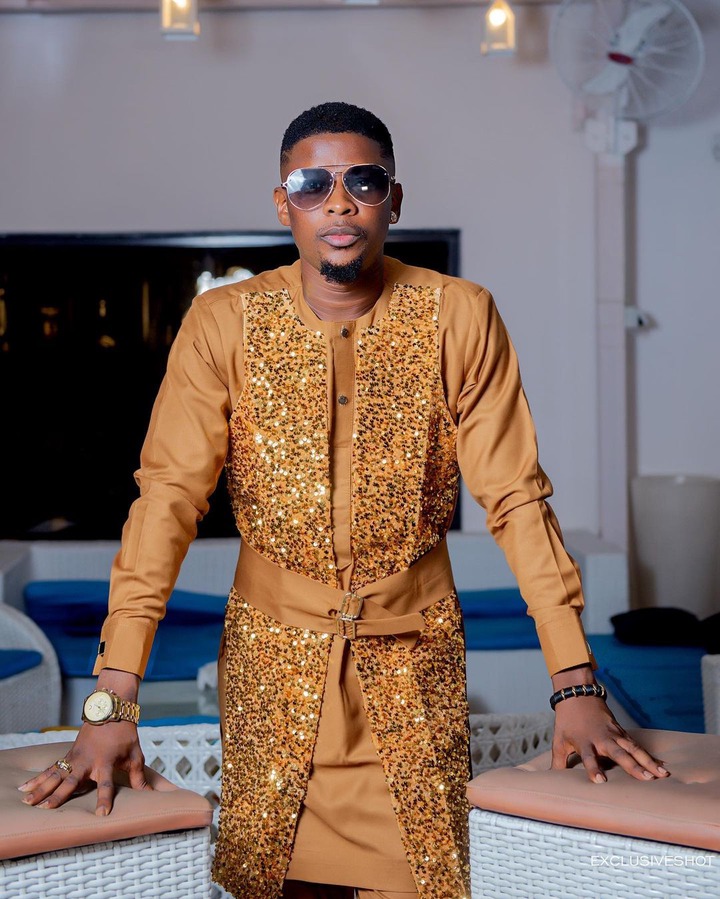 He has won awards for his work as an actor, producer, director, and writer. He rose to prominence after appearing in Papa Ajasco and Super Story. 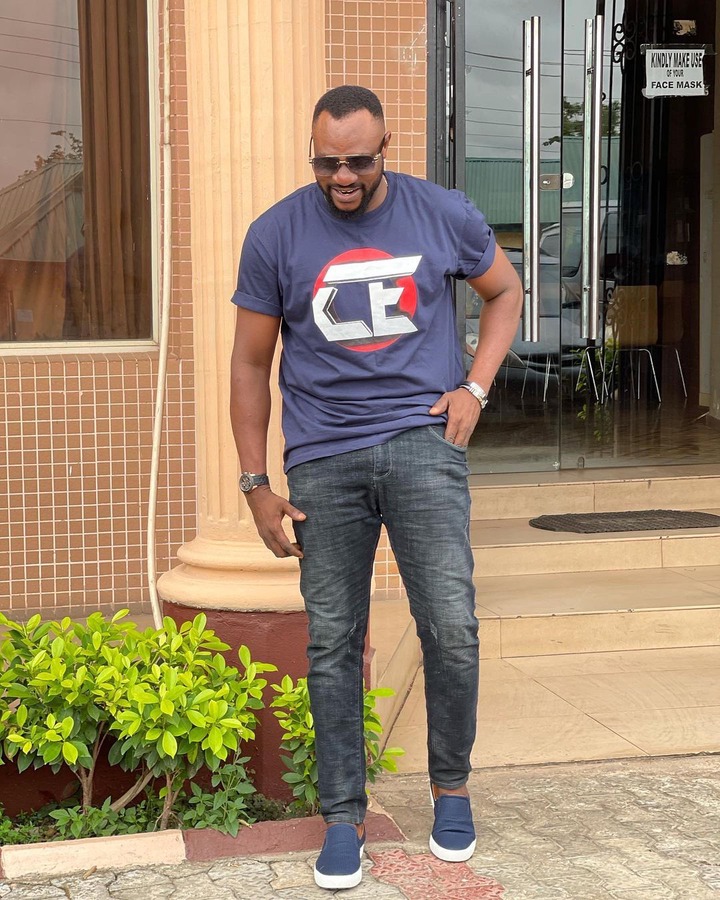 Odunlade Adekola is a talented Nollywood actor, producer, director, singer, and scriptwriter. In 2003, he was thrust into the spotlight in the film Ishola Durojaye. He is one of the most handsome actors in the industry. 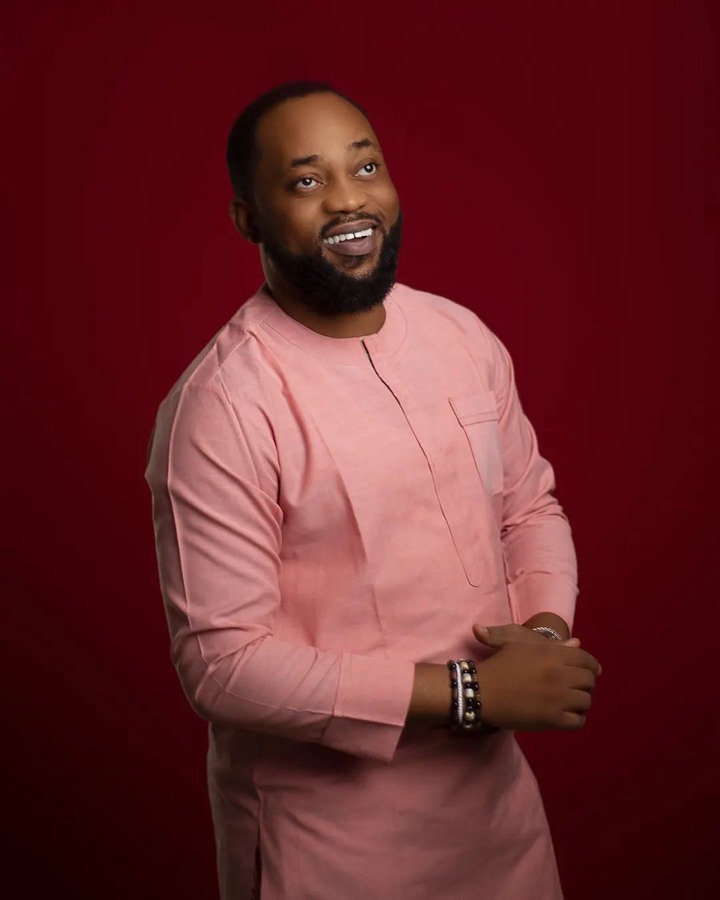 He is a well-known actor and producer. Yomi Fash Lanso introduced him into the film industry. 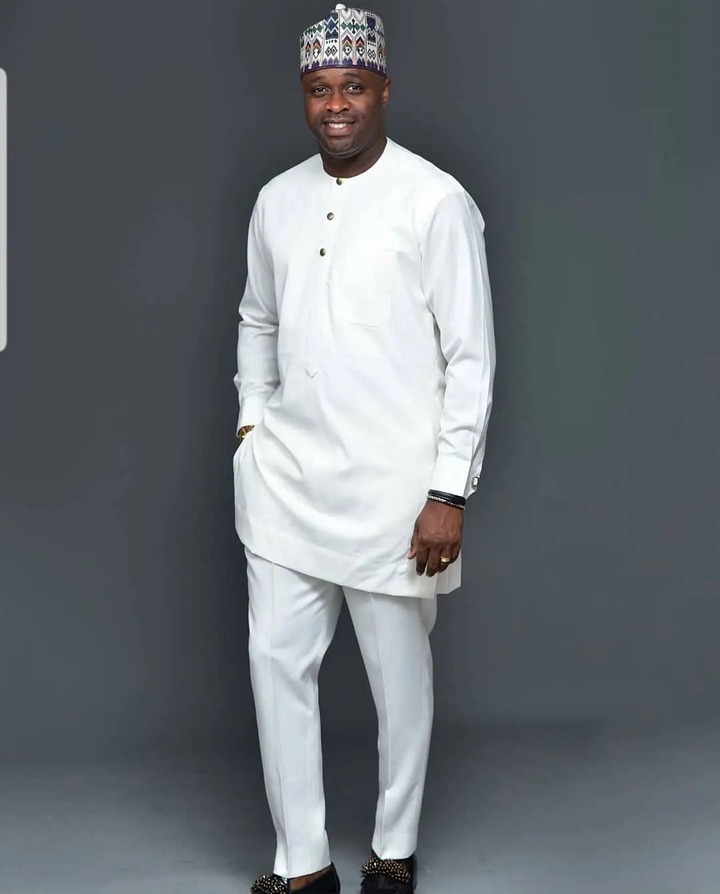 He is a multi-talented Nollywood actor, producer, director, lawyer, and special consultant to the Kwara State Ministry of Arts and Culture. With his film ‘Jelili,’ he rose to prominence. He is one of the industry’s most handsome Yoruba actors.